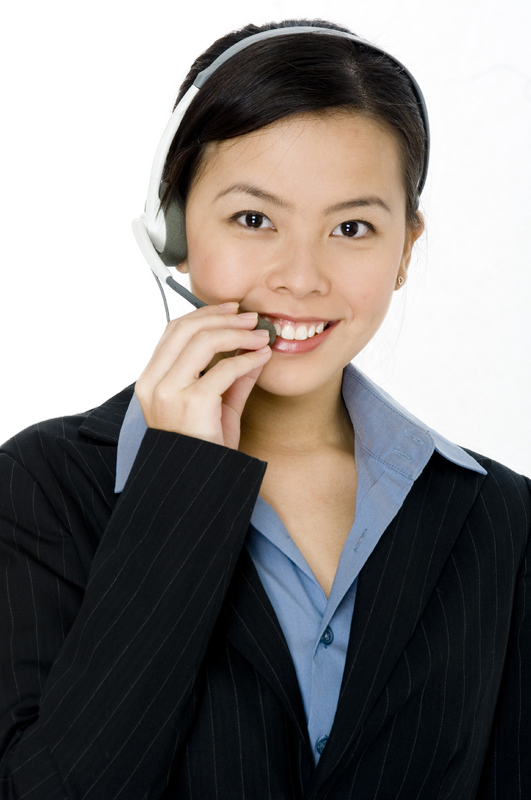 Seen as an important tool in curbing global warming
TOKYO, August 29 (VNS) – PVC is being "rediscovered" in Japan as an important material in this country's efforts to curb global warming, according to the major Japanese daily Nikkan Gendai.
The paper reports that PVC (vinyl) is being increasingly talked about as one of the "true" earth-friendly products, noting that its uses for both inside and outside of the home help significantly to save energy and reduce greenhouse gas emissions.
If all Japanese homes switched to vinyl windows, it would reduce carbon dioxide (greenhouse) emissions by 35 million tons a year, according to a study cited in the newspaper by Professor Yuzo Sakamoto of Tokyo University. The paper urges readers to "contribute to the prevention of global warming" by replacing aluminum window frames with vinyl.
"Because the society is growing more concerned about environmental issues, PVC is a material that should be increasingly used " the paper asserts, pointing out that PVC is "truly an earth-friendly material that saves energy, provides good insulation, is fire-resistant, and can be recycled." It also praises PVC's durability, safety and relative low cost.
The headline on the Nikkan Gendai story reads: "PVC is one key weapon in the fight against global warming."